In October I didn't manage to write any blogposts, which is quite weird. I did still do a lot of things during the month which I could have wrote about but it seems I never found the time. 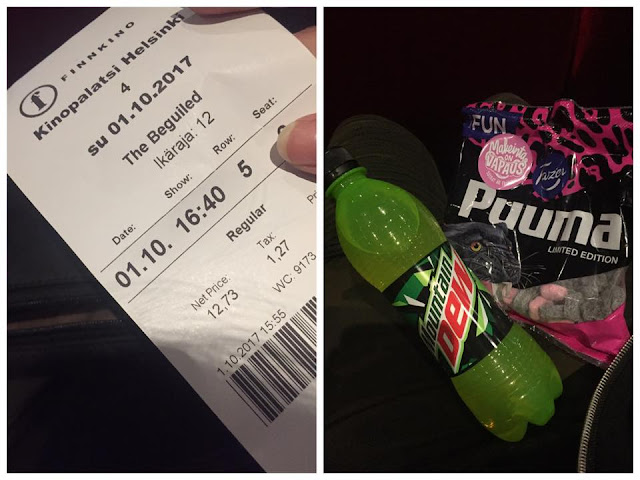 In the beginning of the month, I went and saw Beguilded with W and it was an okay movie. I was expecting something a bit different but it was nice to see anyways. 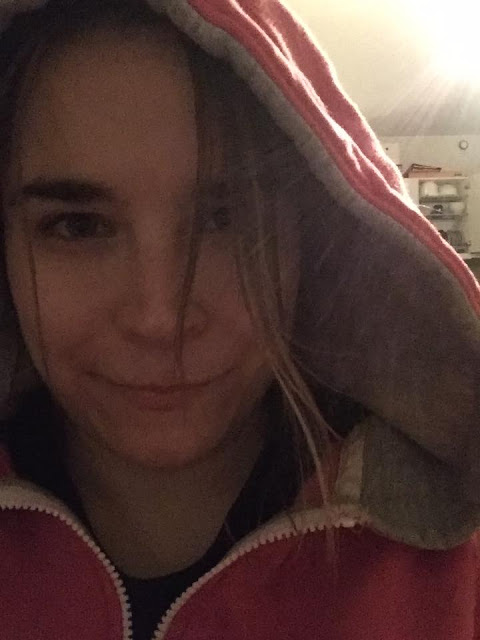 It was getting colder outside so I did take out my one piece which I absolutely love. It is so comfortable to wear. 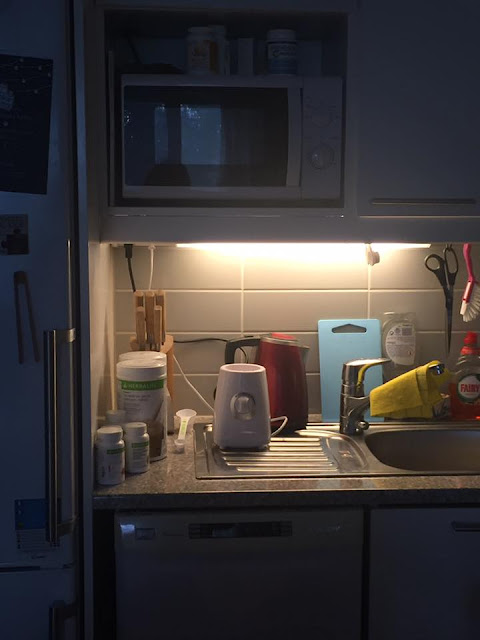 One big change during this month was definitely the fact that I put away my toaster which I have lived by for so many years. Now I realized that I don't use it pretty much at all so I decided to put it away. It has been out a few times since then but I like that I am not eating as much bread as before. 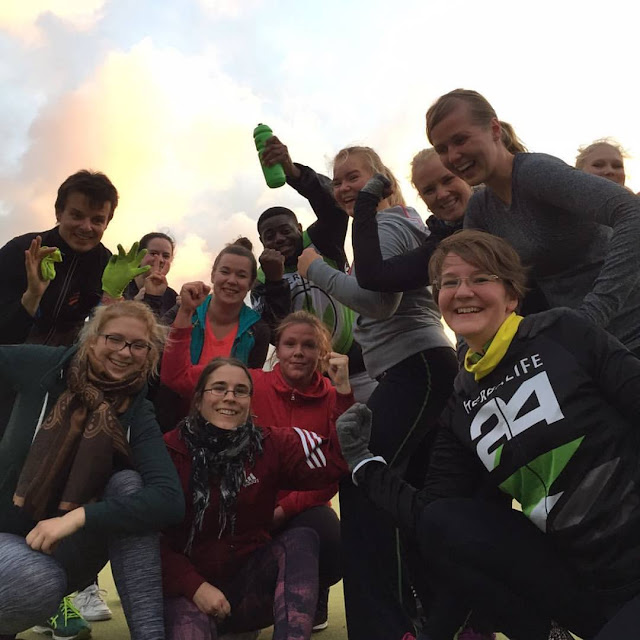 I was still loving the workouts and they were my everything. 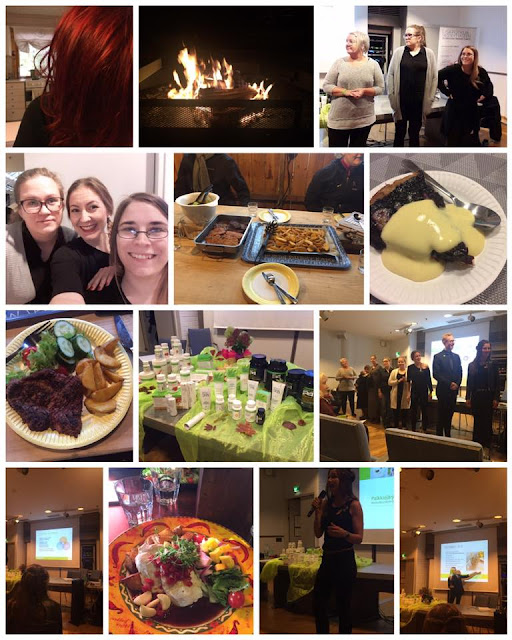 I had one very fully packed weekend when I first went to the cottage with W and some of his family. I had an absolute blast and after that, me and W left very early in the morning because I had to get to a Herbalife event in Vantaa and MY GADH. It was so good and I had so much energy after that! This community is so lovely and I am so glad to be a part of it. 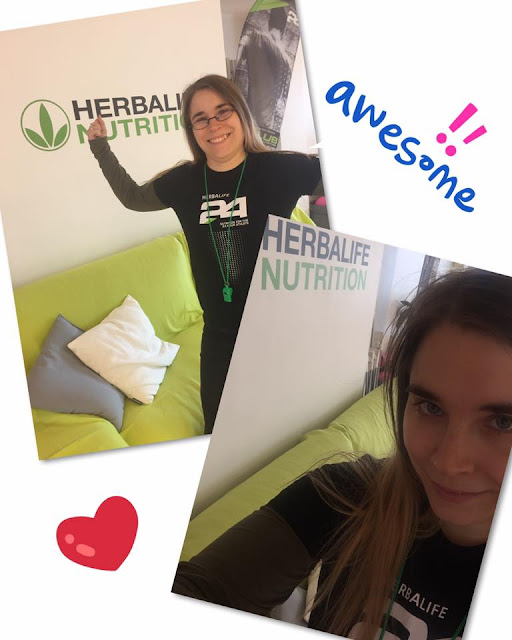 I became a wellness coach and it was one of the highlights of the month. I can't wait to get to help even more people get healthier and lose weight or gain weight. Let me know if any of you need help. 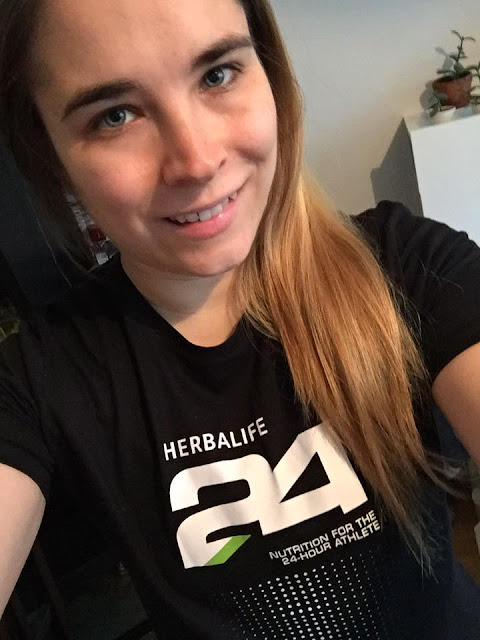 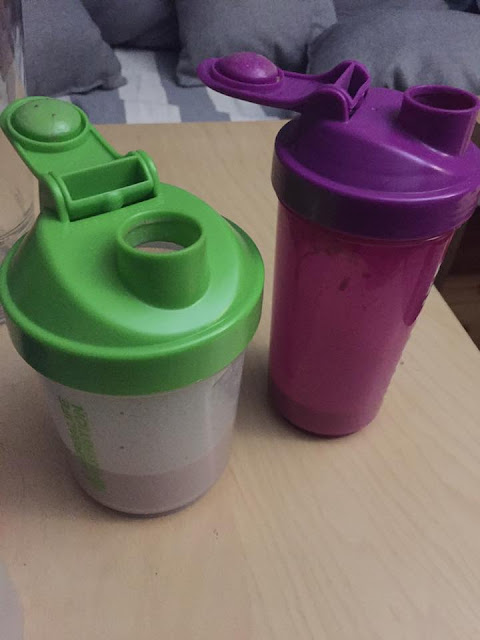 I can tell you that a shake is a good breakfast at 6 in the morning when you don't feel like eating anything heavy. 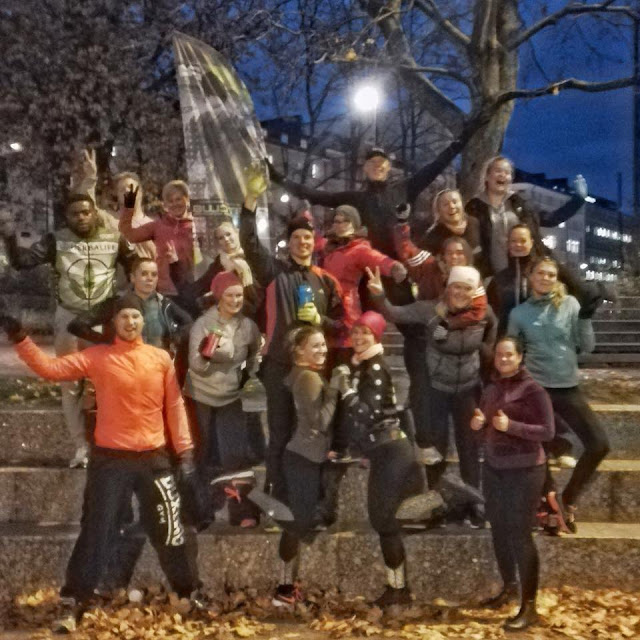 The weather was getting colder but we were still working out outside. That is really something I thought I would never do. 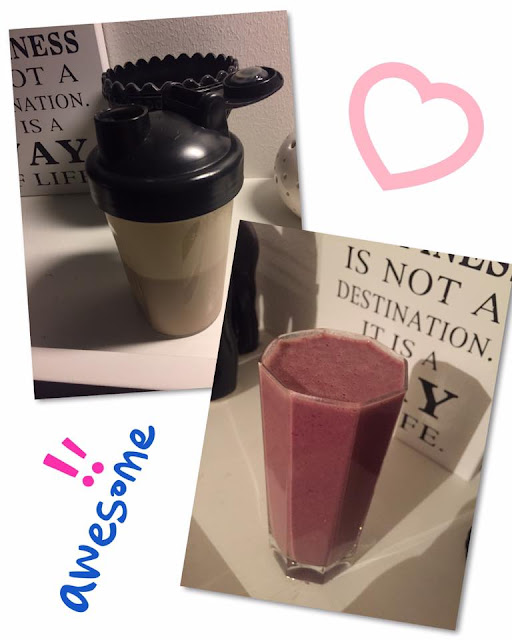 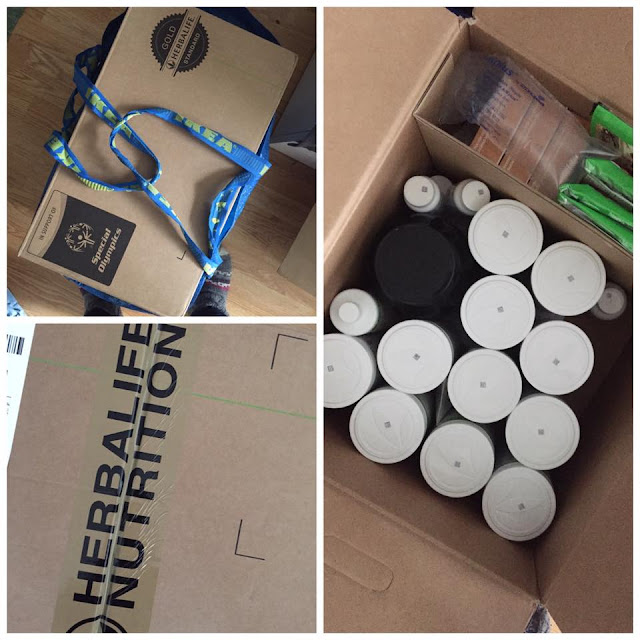 I got my first order and I was soooo excited! It is still like Christmas every time! 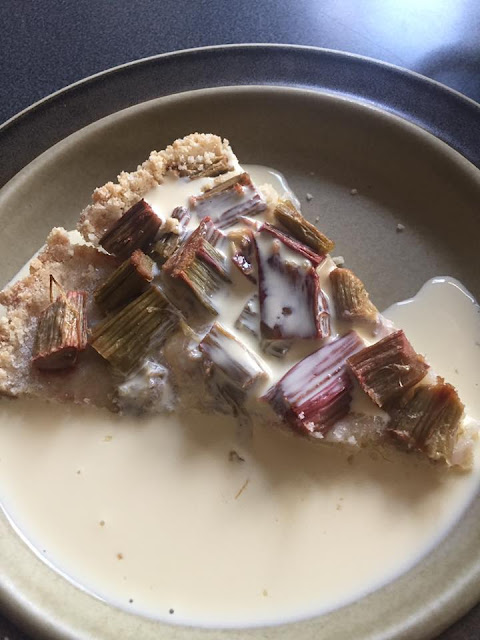 Last but not least I did something quite big for me. I tried rhubarb for the first time ever and I actually liked it. I have been saying that I don't like rhubarb my whole life since I was just too scared to try it, but I decided to be brave and it paid off. I recommend trying new thing.