November was the month when my computer decided to give up on life which means that everything got a bit harder.

But there were some good things too. 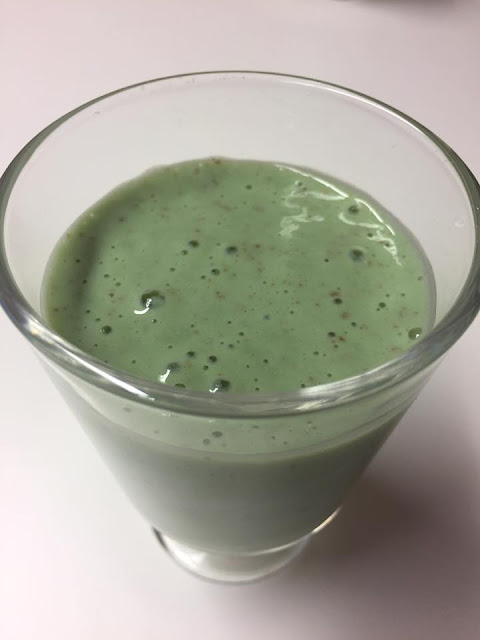 Like me getting to taste the mint chocolate F1 for the first time. I totally fell in love with it, and it together with strawberries is probably one of my favorites. 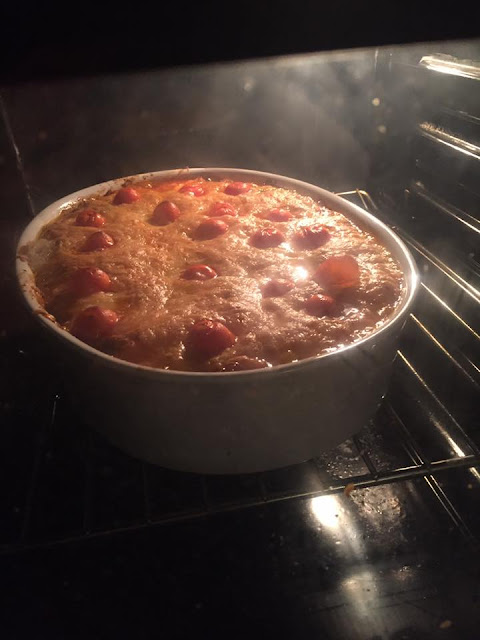 I and Höpö did the cheesiest lasagna ever and it was pretty good but it could be even better.It was a lot of fun to make though. 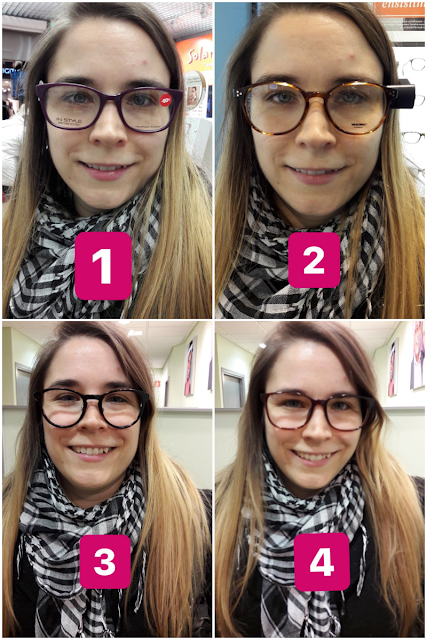 I decided that it was time to buy some new glasses since I had had the same for 10 years. I got Niina with me and we went and looked at some. It was a blast and I am so happy with the ones I got. These were the 4 I was choosing between. 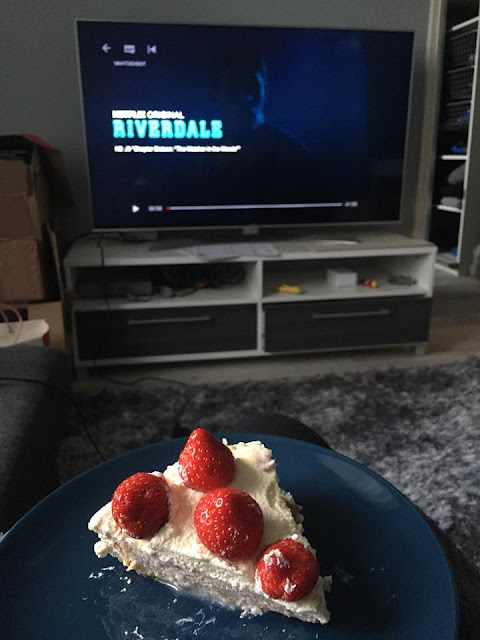 Sometimes I started the day with a piece of cake, because why not. Haha. 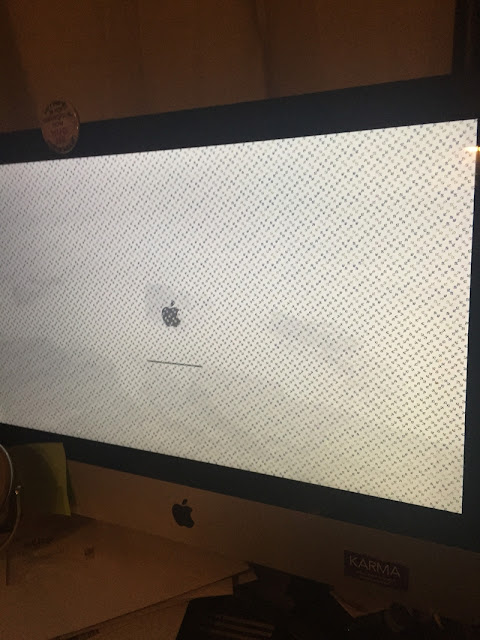 And then my computer seriously gave up. It was a very stressful time. 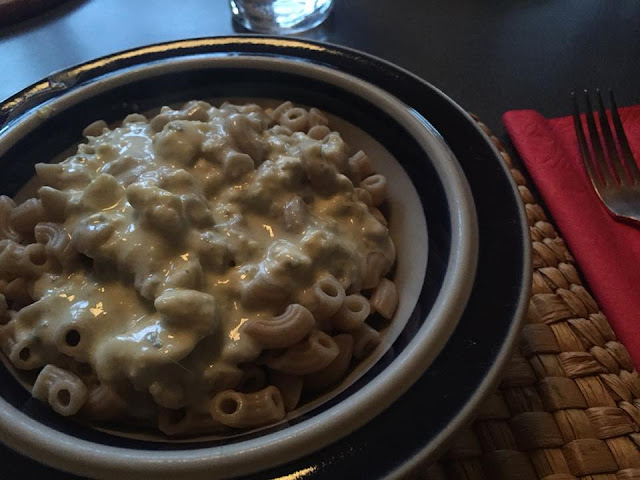 Höpö and I went to my moms and she had made bluecheesesause and Höpö got to try it for the first time. I am happy that he liked it because if he hadn't it might have been a real problem. Haha. 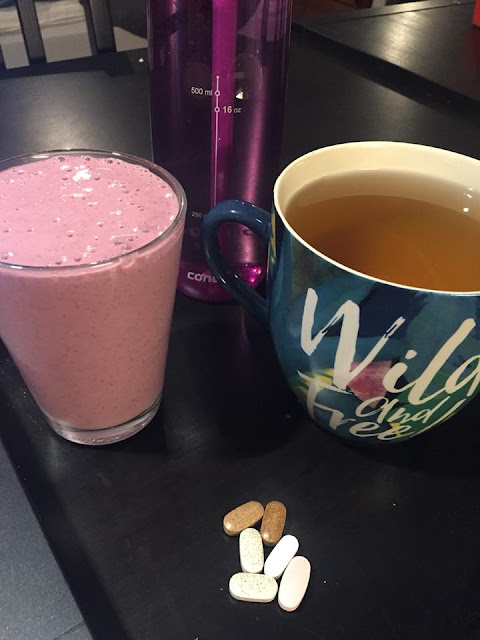 There was this one morning when I got up really early, well it was more like after no sleep. I was happy that I have the best breakfast that really gives me energy since that morning started one of the longest days. It was a good day but a very long one. 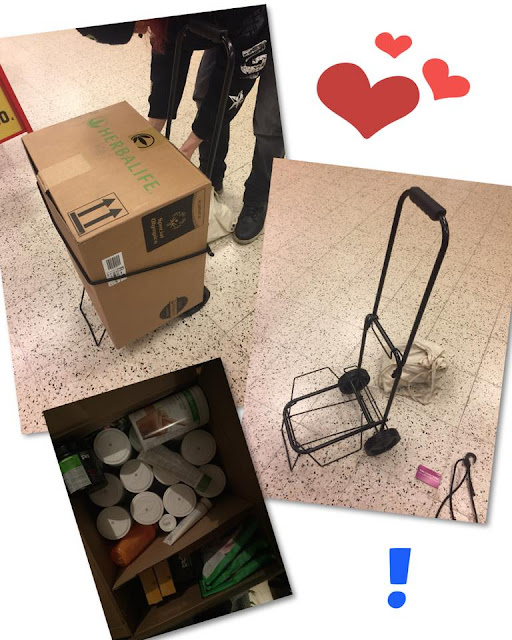 I also bought a new friend to help me with the packages. This time I did get help from Höpö since he was worried that I would hurt myself, even with the cart. Haha. He is such a sweetheart. That package was just 15kg.


There were also some working out. A lot actually. In the best company of course :D 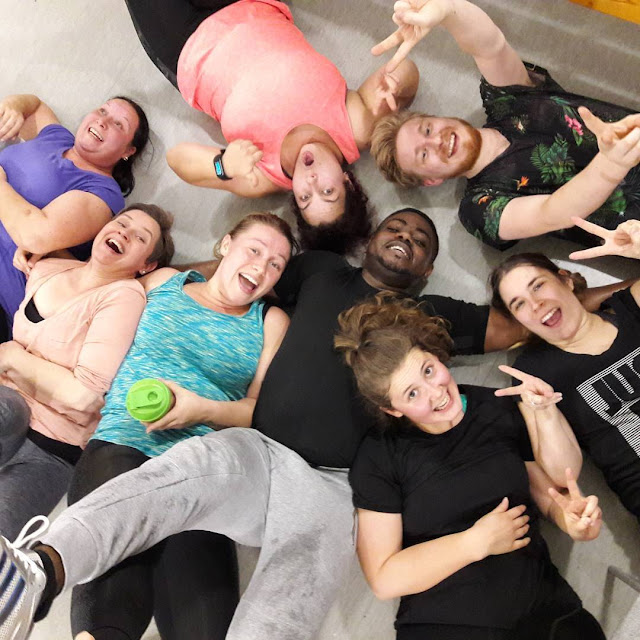