June was a very eventful time even if it doesn't seem so on the blog or on my facebook. I still did a lot and there was a lot going on. This is when I got feelings for a guy and there was some drama around that. So I had to kind of step out and concentrate on other things than the blog. I also got stuck on Arlanda because I was at the airport one day late so I had to sit there a few hours.

I also visited Oulu for the first time ever to be at a friends bachelorette party and it was a blast even if I had to sit on a bus for 16 hours during that trip.

I did do some working out too. 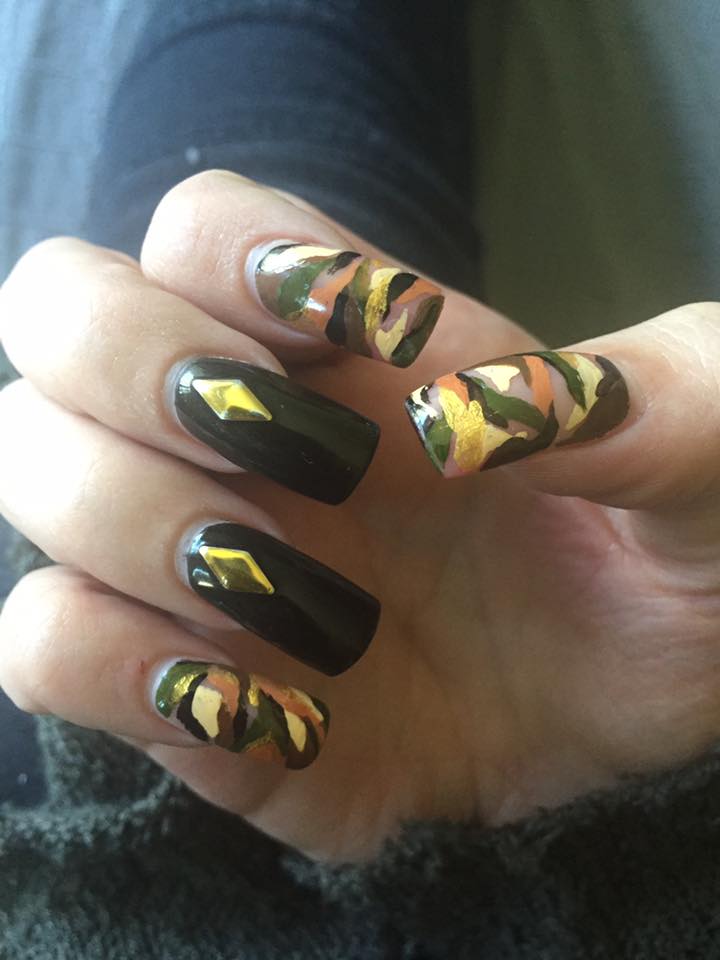 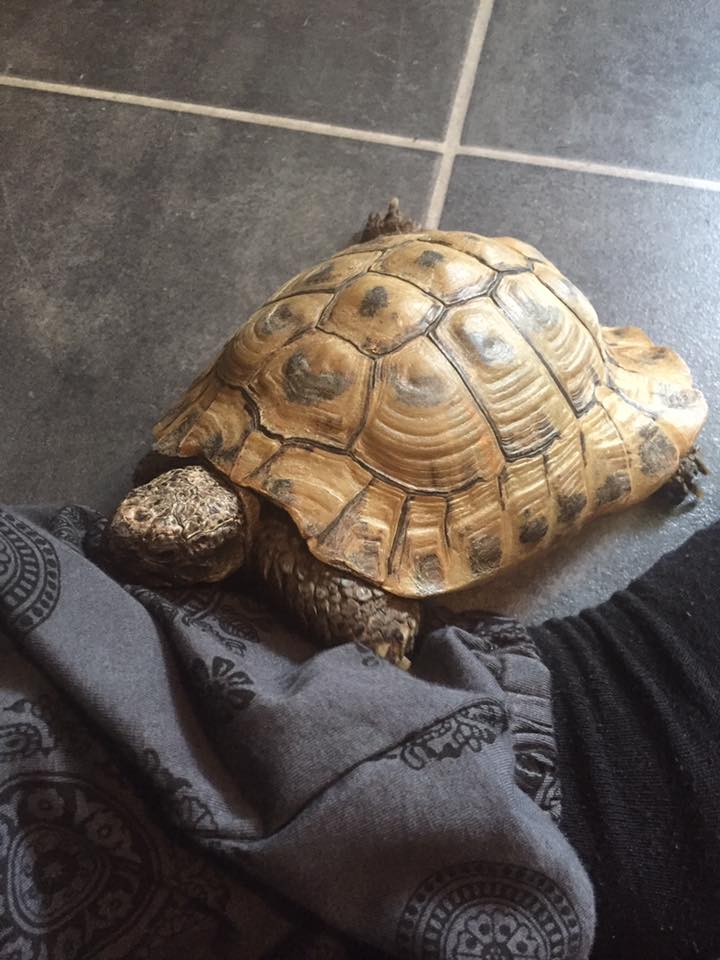 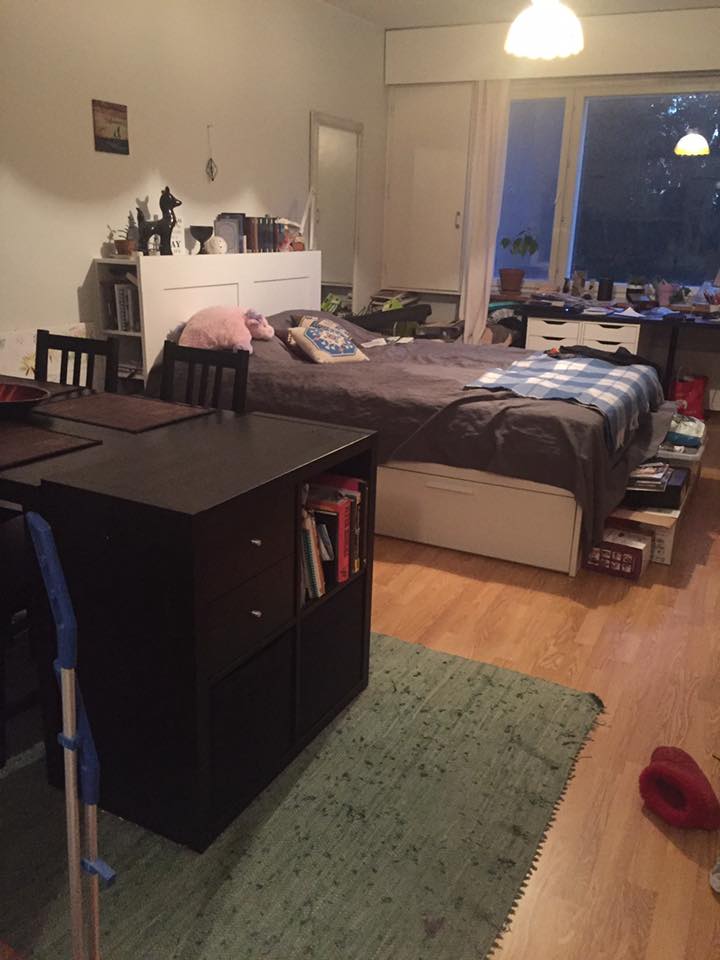 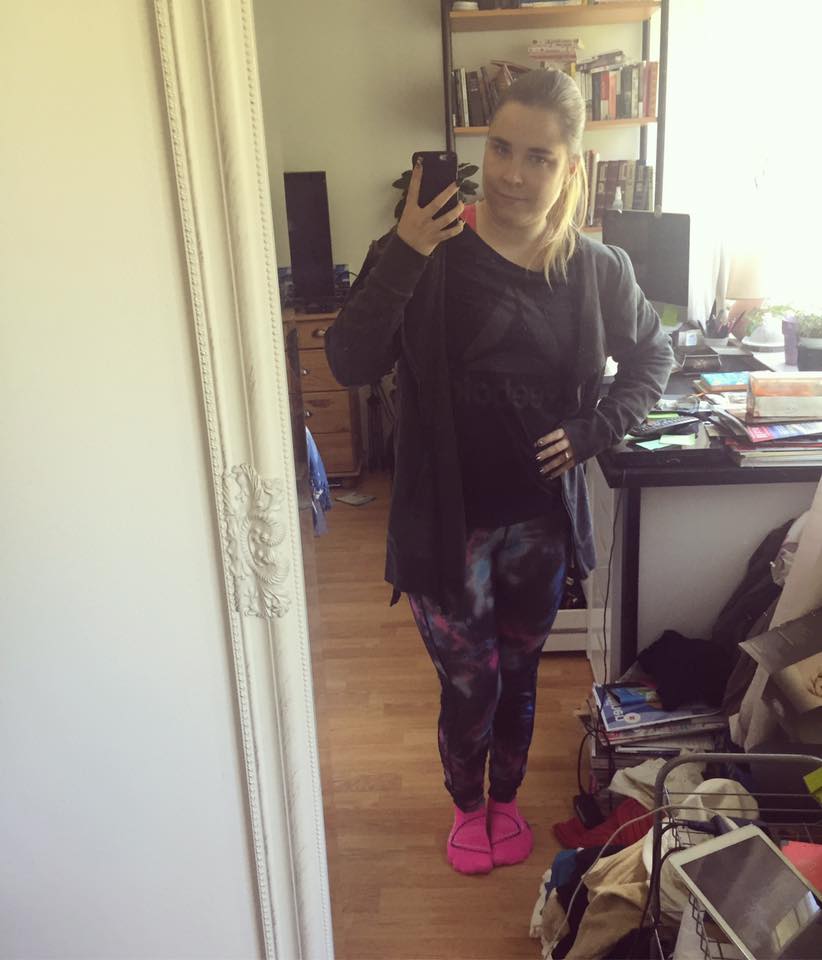 In June I had a very nice and clean apartment (at least for a while). 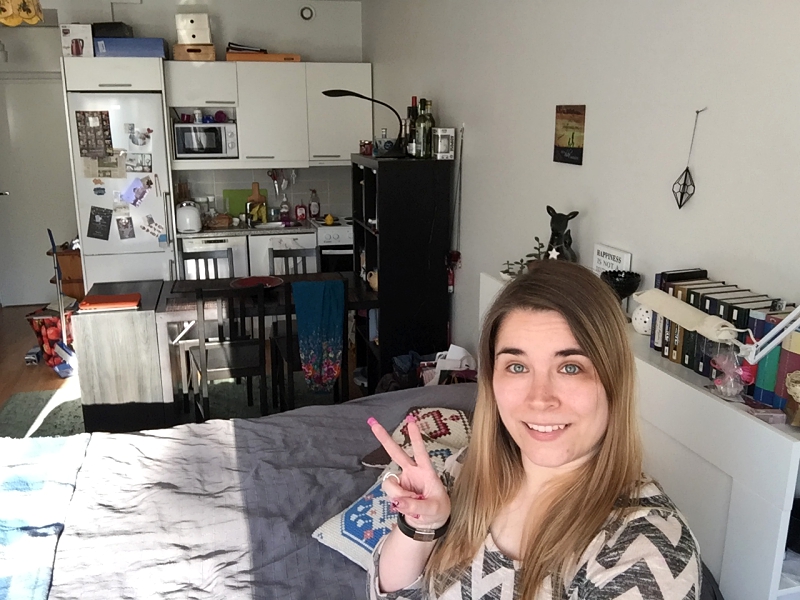 I made a fun post about my old facebook profile pictures. This is also one of my favorite posts. 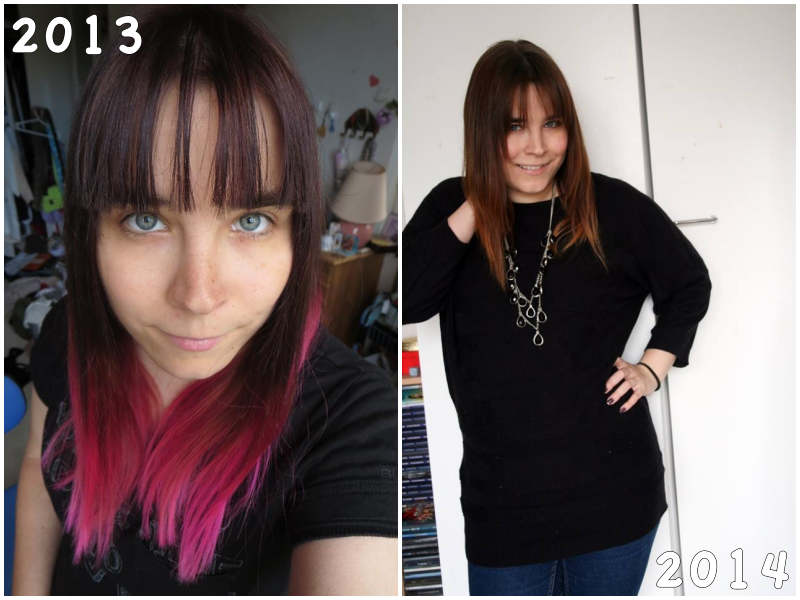 Another Face of the day. I love these too. 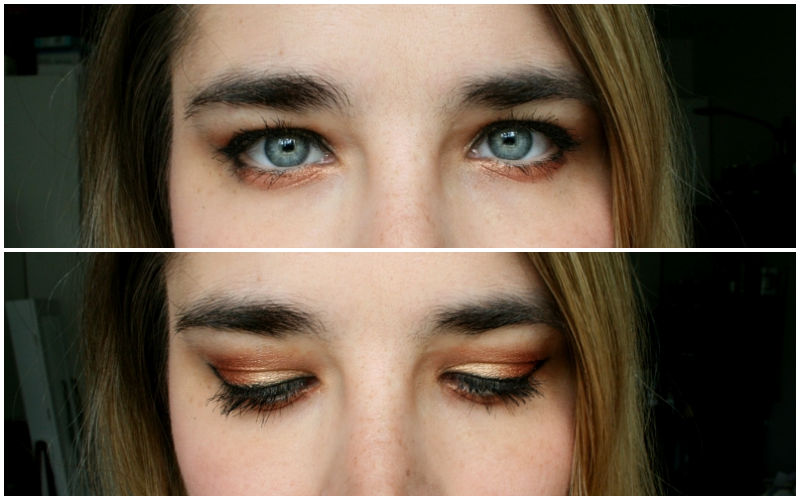 The Bette Box of the month. So nice! 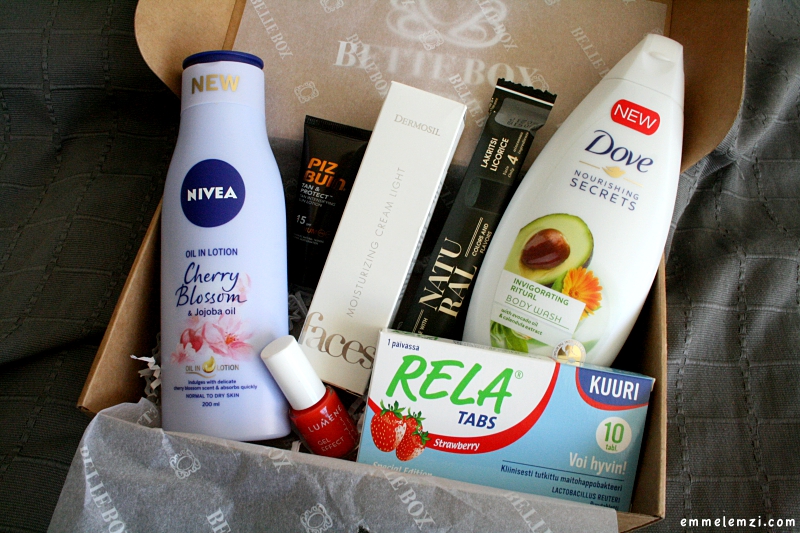 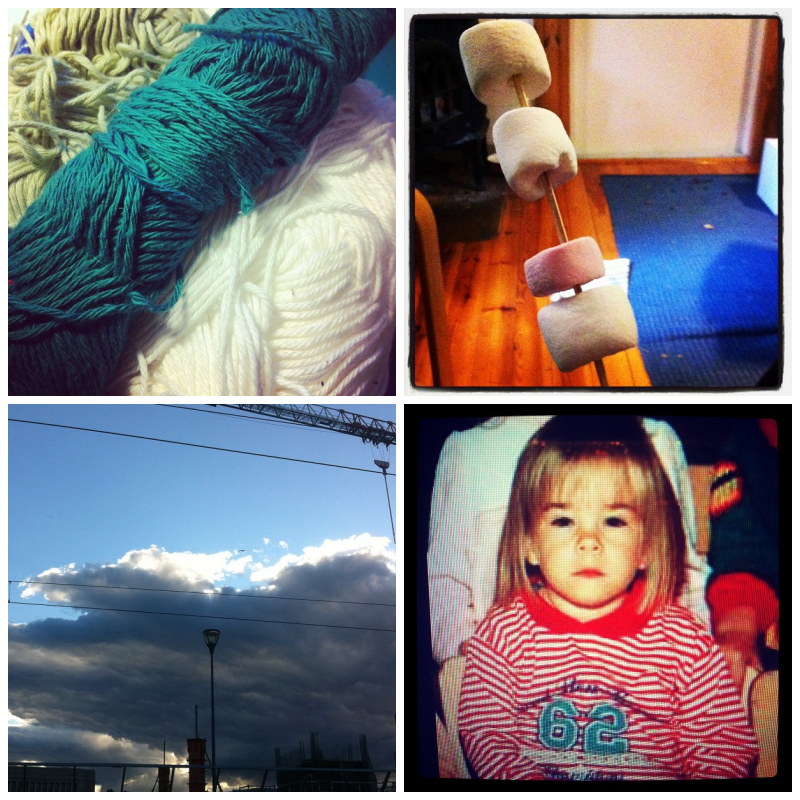 There was a tiny shopping haul. 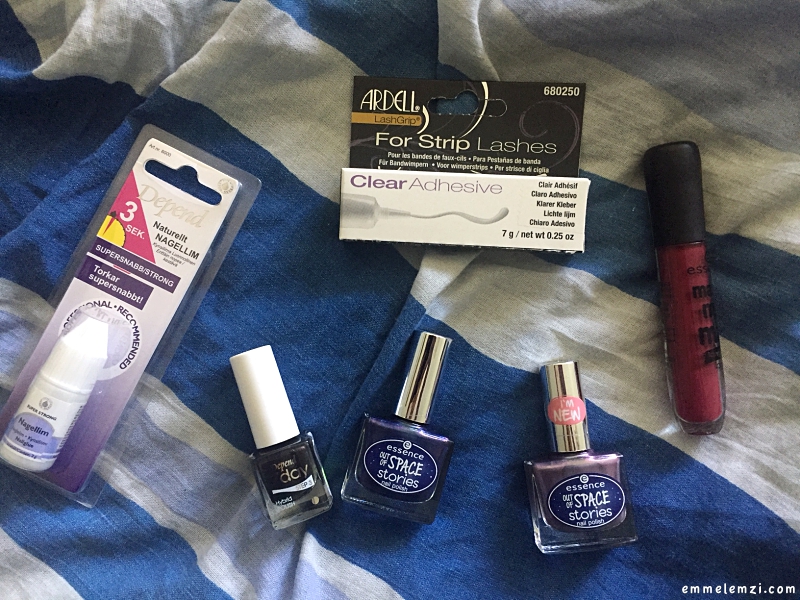 Because I had shown you my daily skincare I thought it would be fun to share the products I have in the shower too. 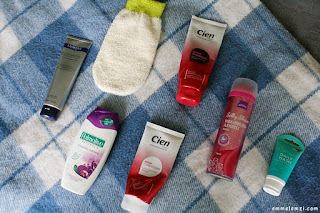