January does really feel like it was ages ago and at the same time, it feels like it was yesterday. This year has really changed me a lot and my life does look completely different from what it was said a year ago. I would never have thought that so much could change in such a short amount of time. But we shall talk more about all that in another post. Now we will concentrate on January.

The first thing I feel like I have to mention when talking about January is that I kept a white month. There were a few reasons for my decision to have a white month and I did do a post about my relationship with alcohol a bit later in the year.

I also did start a new job at Svenska Teatern and that was pretty cool. I mean at some point it really was a dream of mine to work there and it happened. Me and mom did also go see some theatre (also at Svenskis) and I started learning Spanish (that is still a work in progress... xD ). Bodypump classes were also a weekly thing and I really loved going to them.


In the blog I started the year as I usually do. The list was filled once again. I really love doing them. 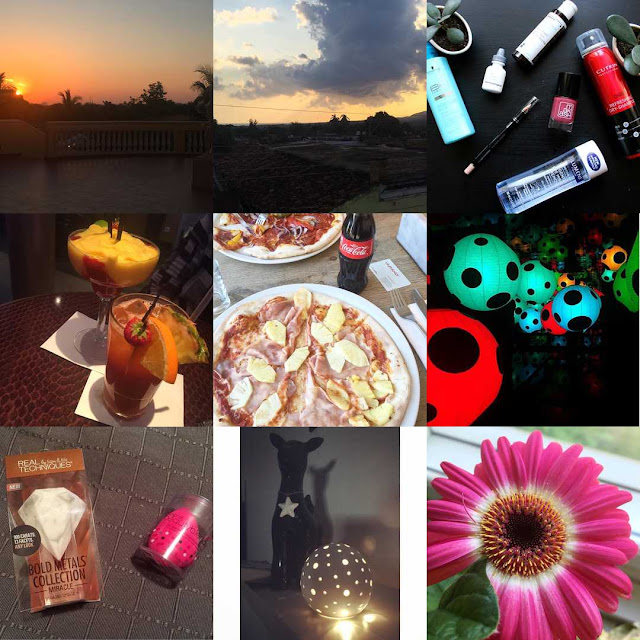 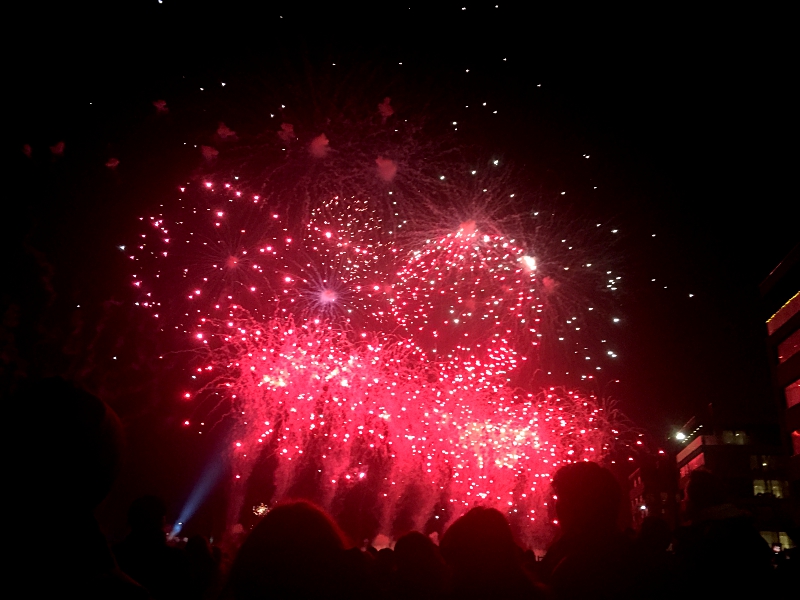 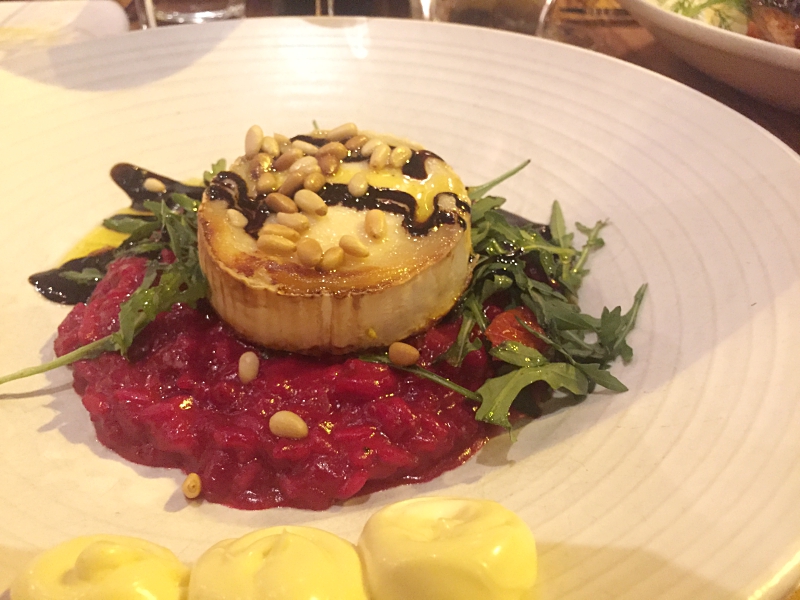 I of course also made a post about my new years eve. I made it very late in the month and to be honest that has been a theme this whole year. Everything is a bit late, blogwise at least. If you wanna read about my new years eve do check out the post. It was a fun new year with the best people. 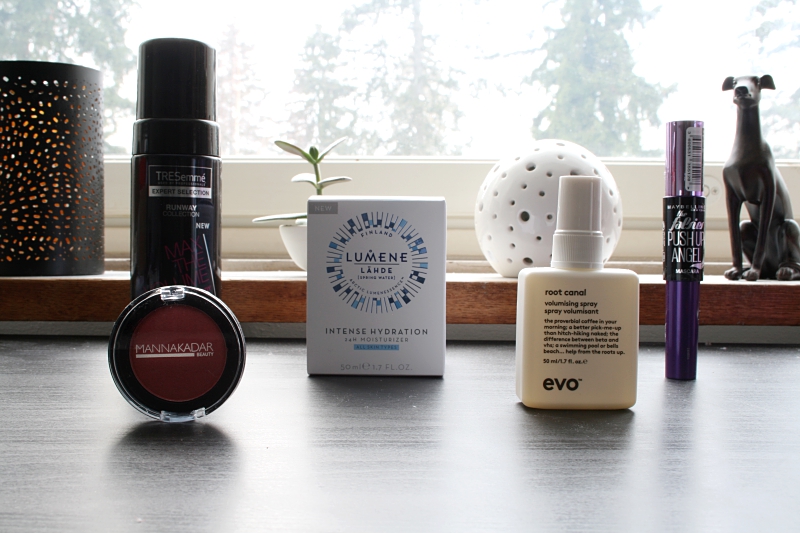 I do also believe that the Bette Box post from January is one of my absolute favorites because I did put so much effort into the pictures in that post. I love the pictures and I hope to really have the energy and time to do something similar in the future. 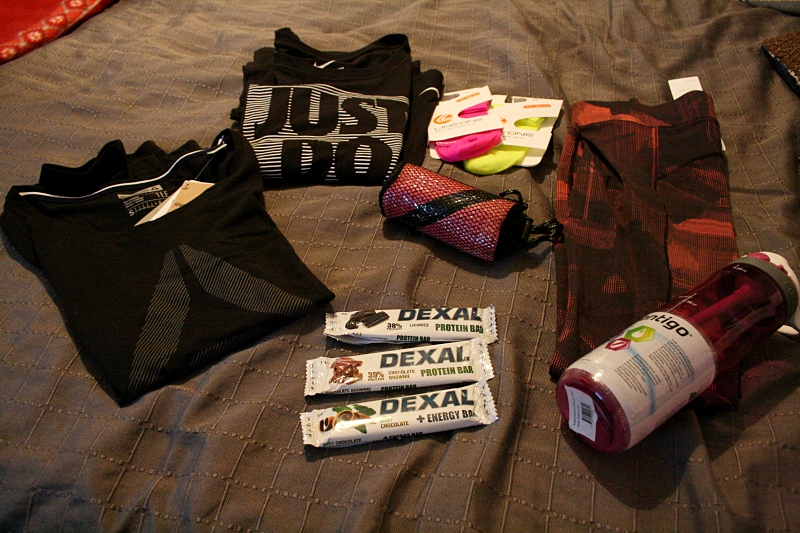 The last post I did was about the work out clothes I bought and I can tell you that I am glad I bought these because they have really come to use this year. I was working out a bit back then but it was nothing compared to what I am now.

That was my January in a nutshell. Here are some videos I posted during the month.