February started with Ratata having an event where the one and only Sandra Beijer was speaking and that event gave me such a rush that I decided to try writing one post per day the whole month to really kick my blogging in the butt. And it was fun! The event was also such a treat and Sandra was a sweetheart. 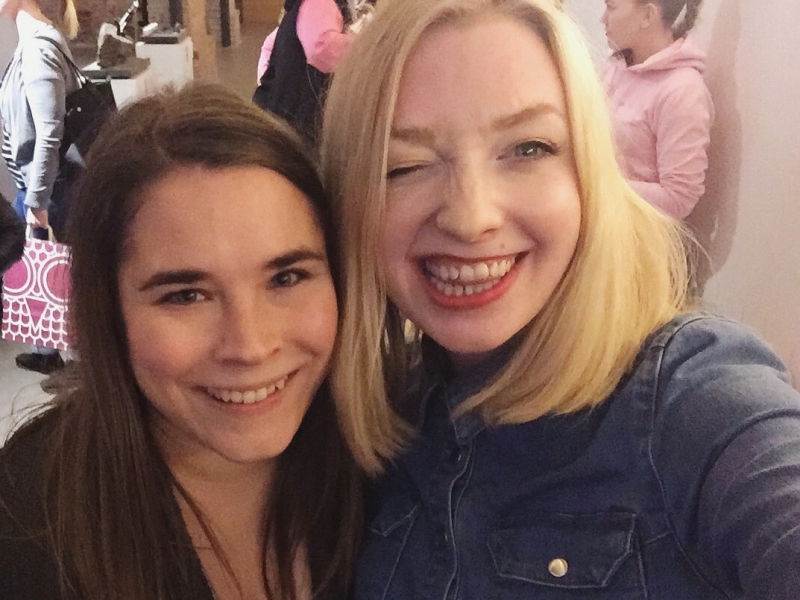 At the event, I, of course, bought Sandra's book and that reminded me of the fact that I have a few books written by bloggers in my bookcase. How cool! 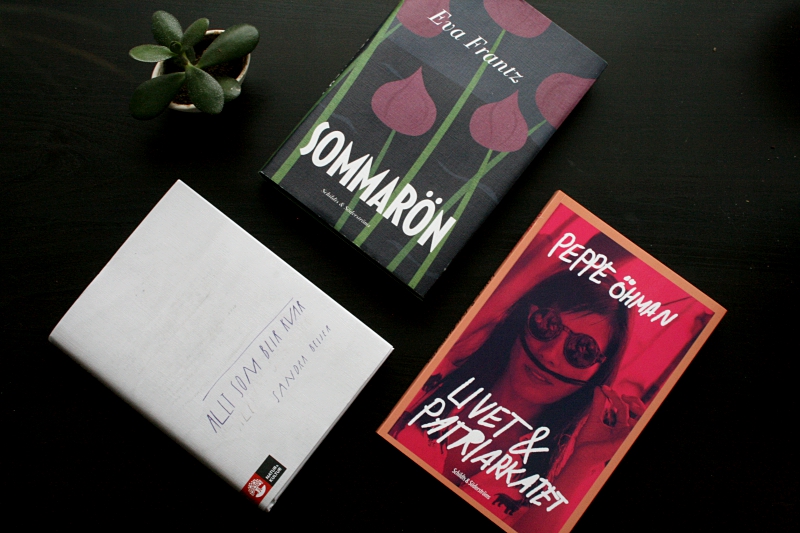 The new year also means new calendar and even this year I had one from Personal Planner. I just love them. On the cover is a picture I took in Trinidad which I absolutely love! 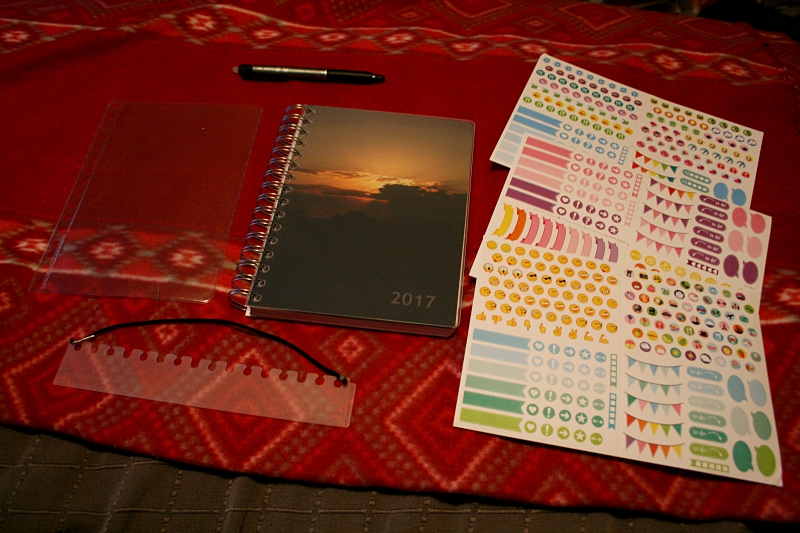 I made a small order to Kosmetik4less and I made a little post and video about the products I got. Mostly nailpolishes as you can see. I am just obsessed. 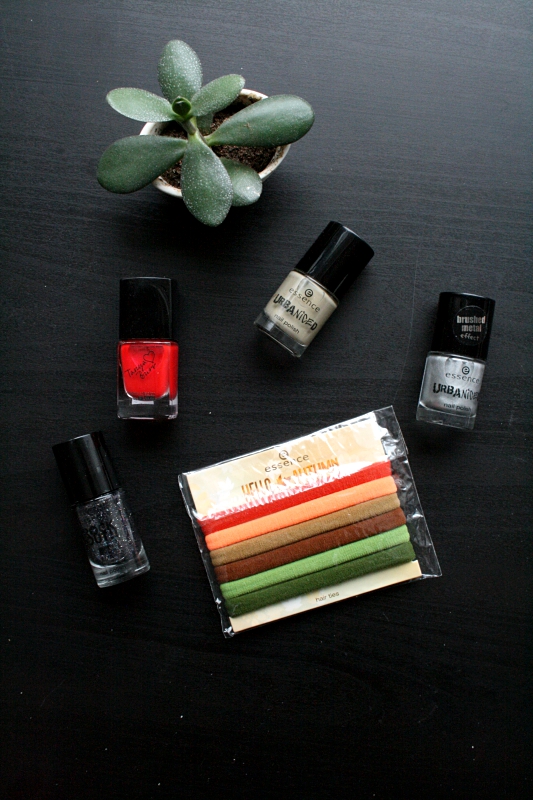 One Sunday the Brunchbrudarna had a little Sunday brunch at Kiila which is one of our favorite places to have brunch at. The food was amazing as always! I do very much recommend checking it out if you haven't. 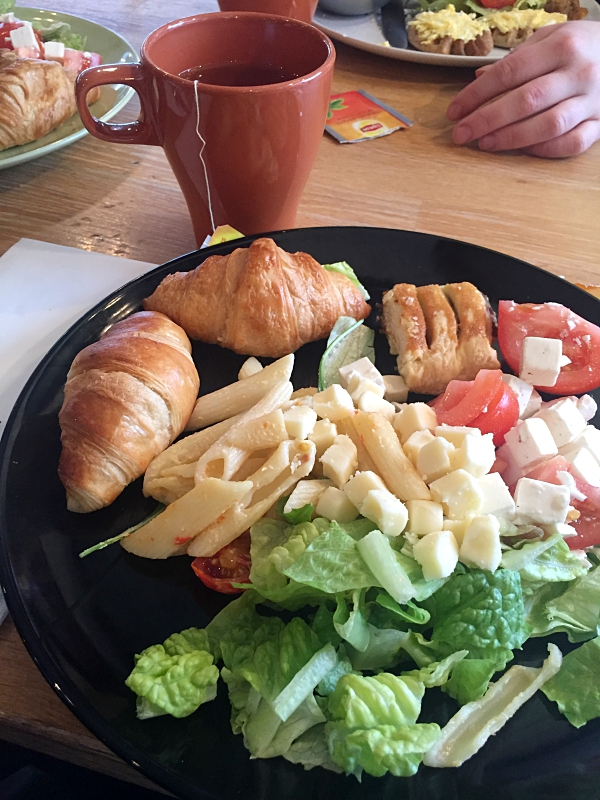 The Bette Box of the month was also very good. 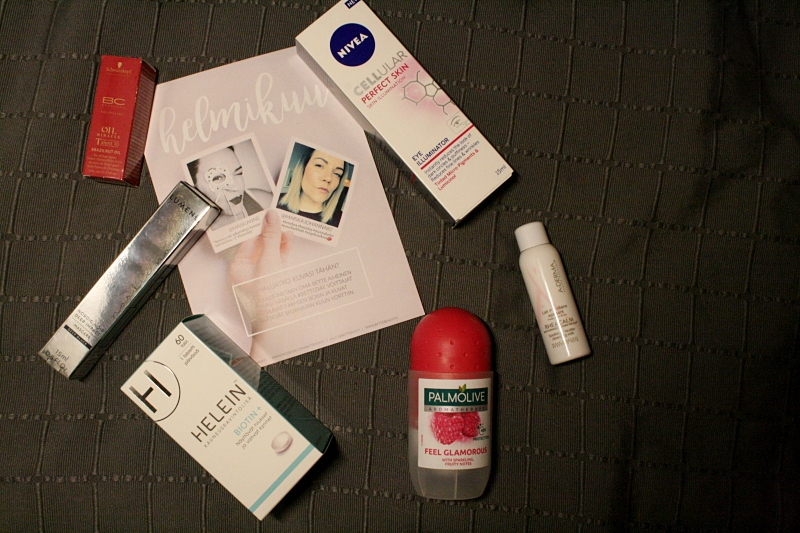 At the Ratata-event we got a small goodiebag that I just had to take a picture of and post on the blog. Because that is what bloggers do. 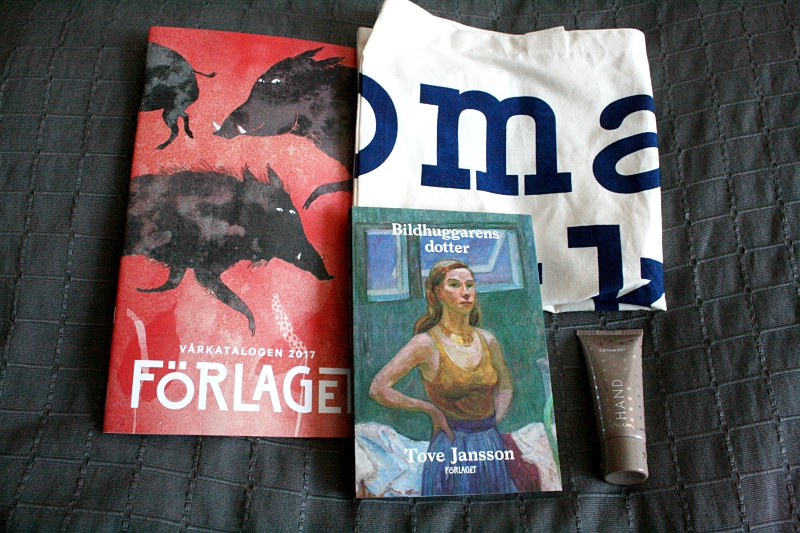 One morning I woke up extremely late, which is very unlike me. The same day I also updated all of my social media pictures to this one. I like it. 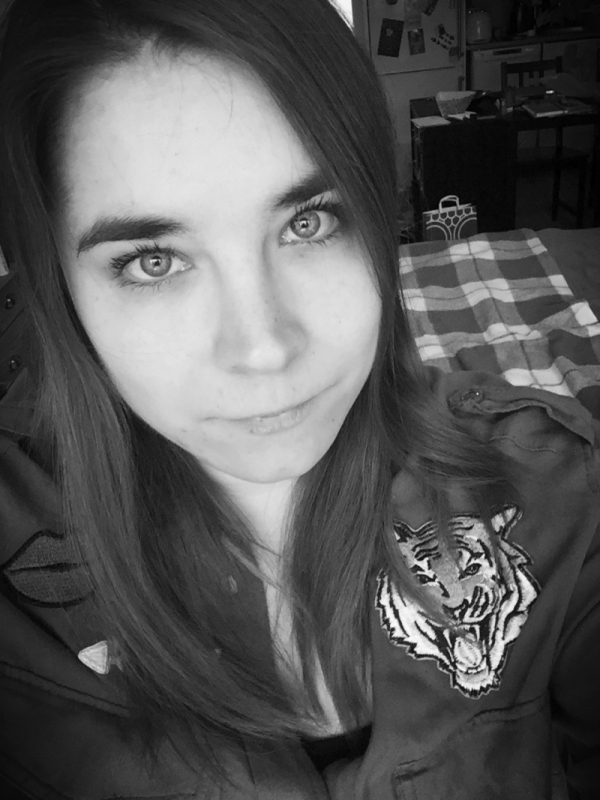 On the 8th TOVE had its premiere and afterward, there was a little party of course. My first premiere party at my new job and it was a lot of fun. I hadn't had any alcohol for over a month so I decided to take it a bit easy on that front and I was very happy to not be totally drunk when I walked home that night. 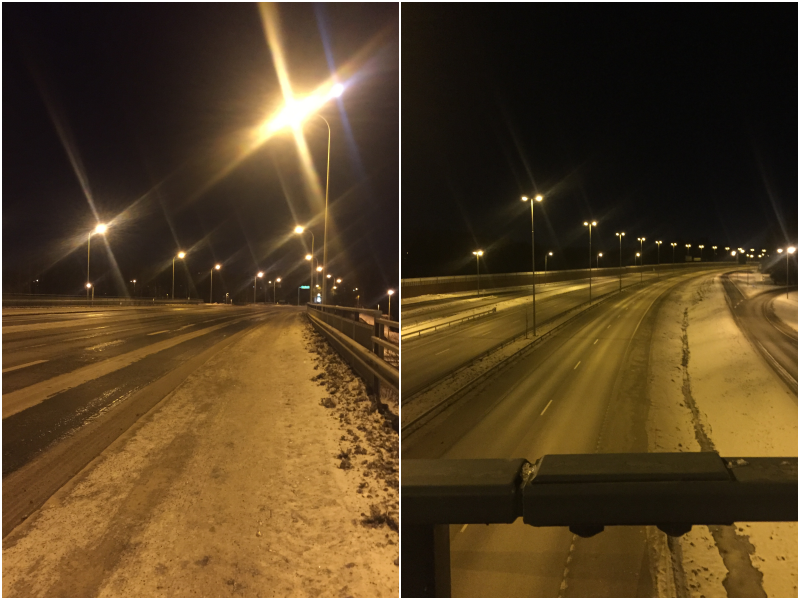 I and Aino went to Friends&Brgrs for some free fries one day. I mean who can say no to free fries! 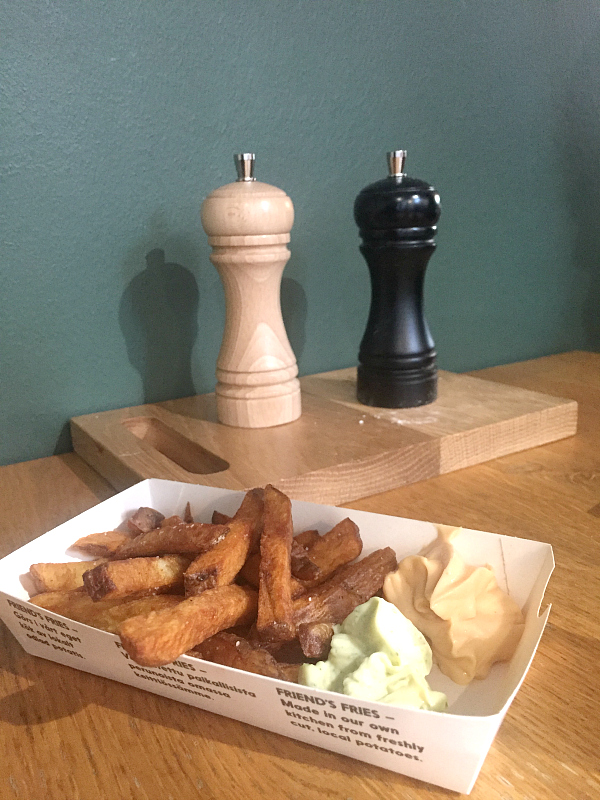 I started using the bedtime thing on the iPhone and I have pretty much been using it all year. I like it a lot. 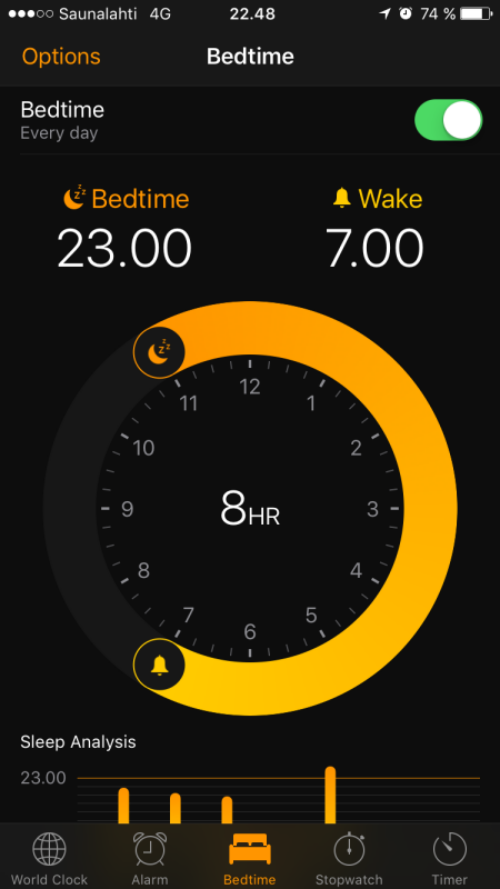 Me, Zan and mom went on a cruise to Stockholm which is something we do almost every year at some point and it is always a blast. This time it was even more special since my mom found out about Zans pregnancy right before. I had known for a while already. 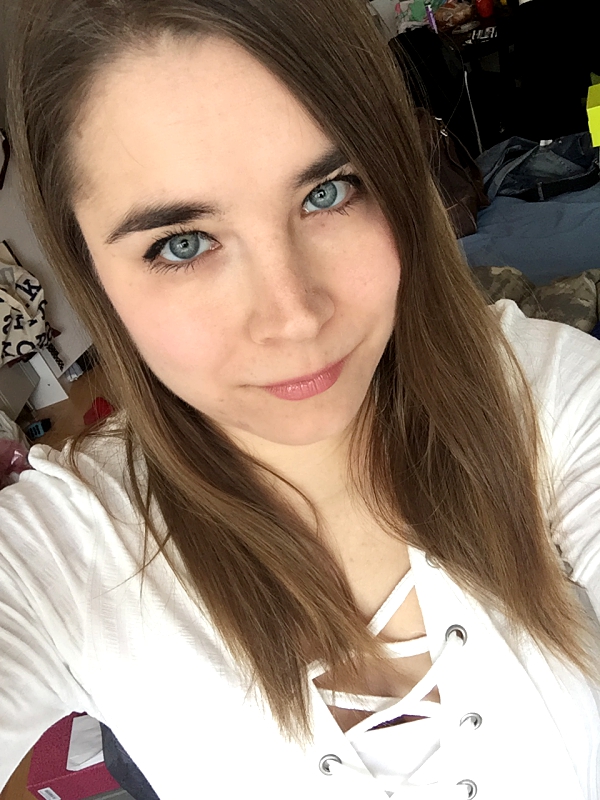 Then while I was in Stockholm the biggest and most important post came up on the blog. I still love it and I think it is still such an important post. It is the one where I talk about my relationship with alcohol and the fact that I was without alcohol all of January. At the moment I am actually considering doing that again this year. 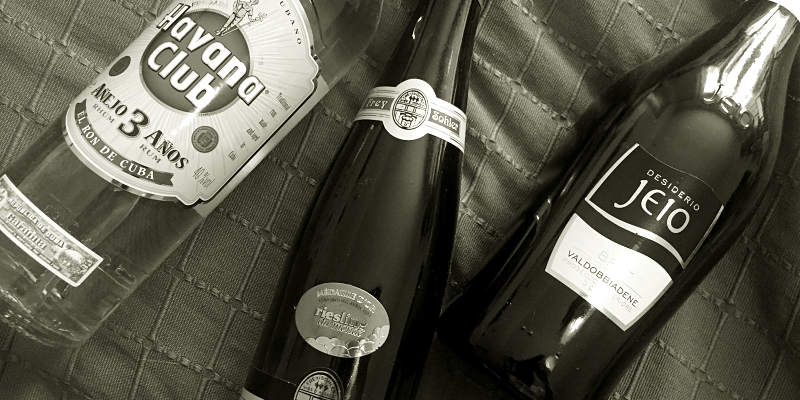 We came home from the cruise at Valentines Day which I and Zan celebrated with some food at my place. I was still single back then so I didn't really need to celebrate it, and for that matter, I did have work in the evening. 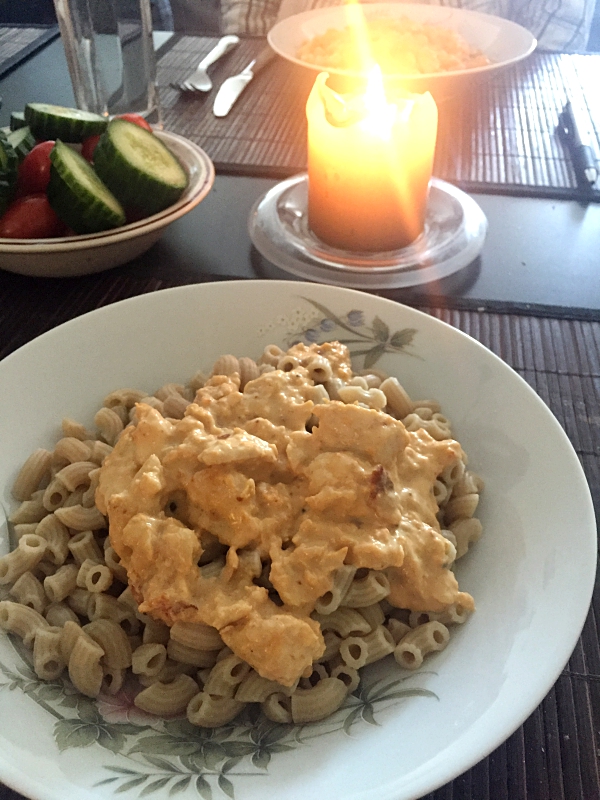 I wrote about the cruise where I did photograph pretty much all of the food. 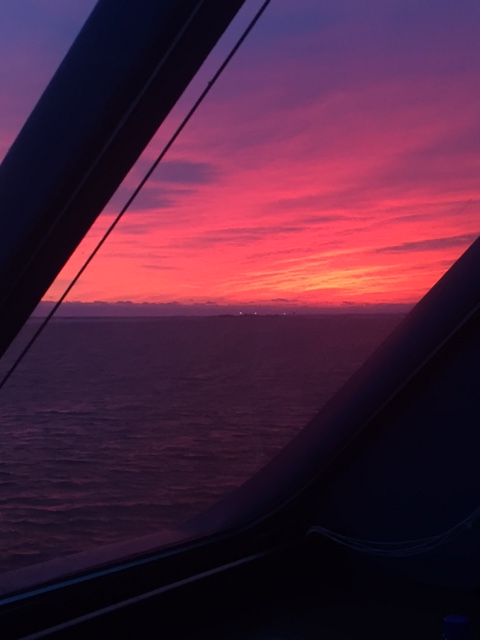 The first blogpost about alcohol was so popular and I was thinking a lot about it I decided to do another one. Then I also listened to the Josefin och Vanja and they were talking about it too. So I had to do it. 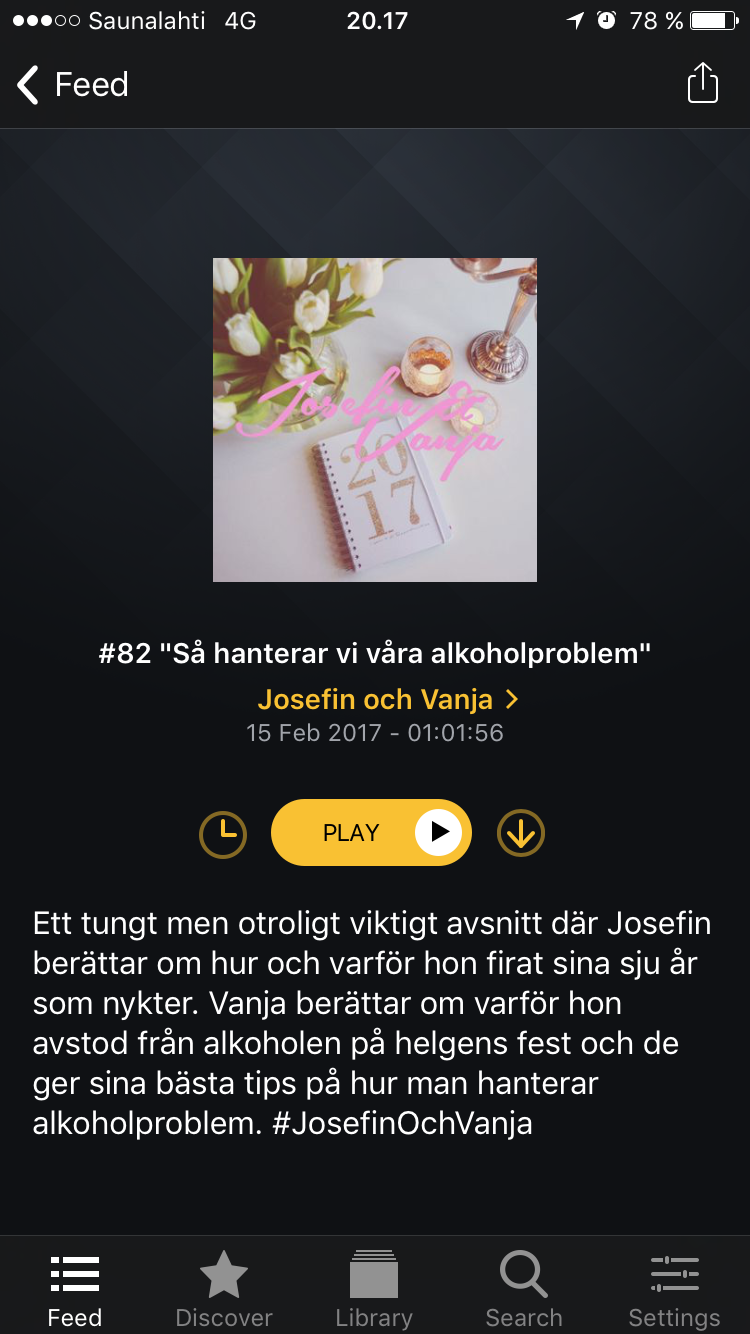 I had to ask if people eat their fastlagsbulle with jam or almondpaste. 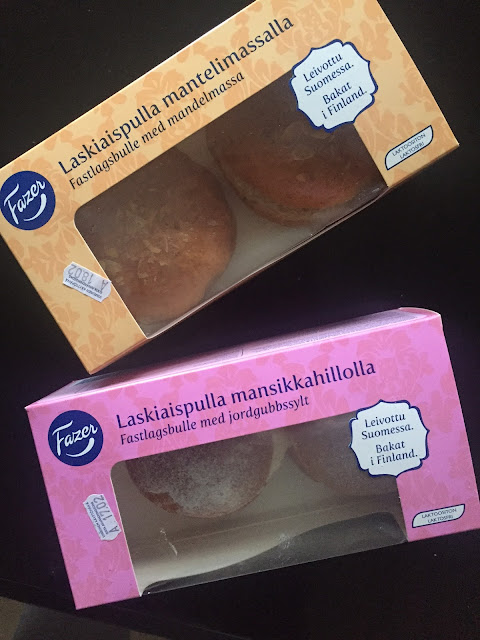 I went to Lappeenranta to hang out with the best girls. 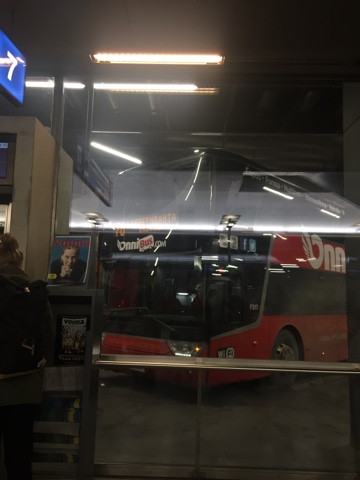 Of course, I had to show what I bought at the cruise....a week after the cruise. 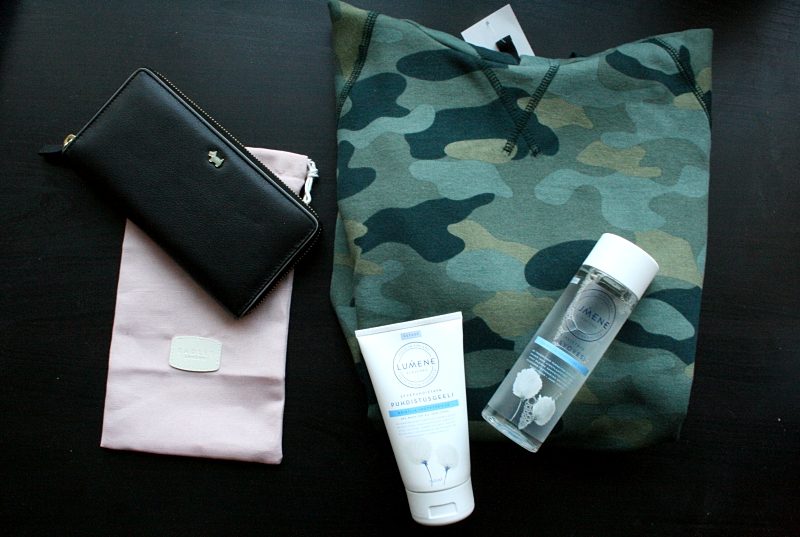 One day I cleaned my apartment and danced a little. 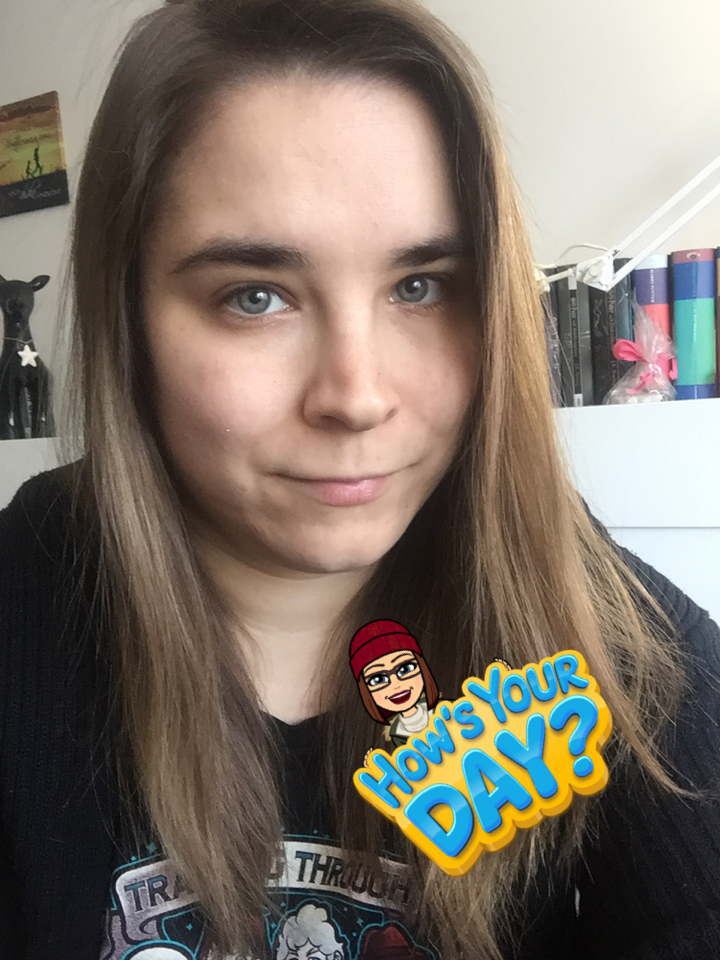 And of course, I did also buy candy on the cruise. 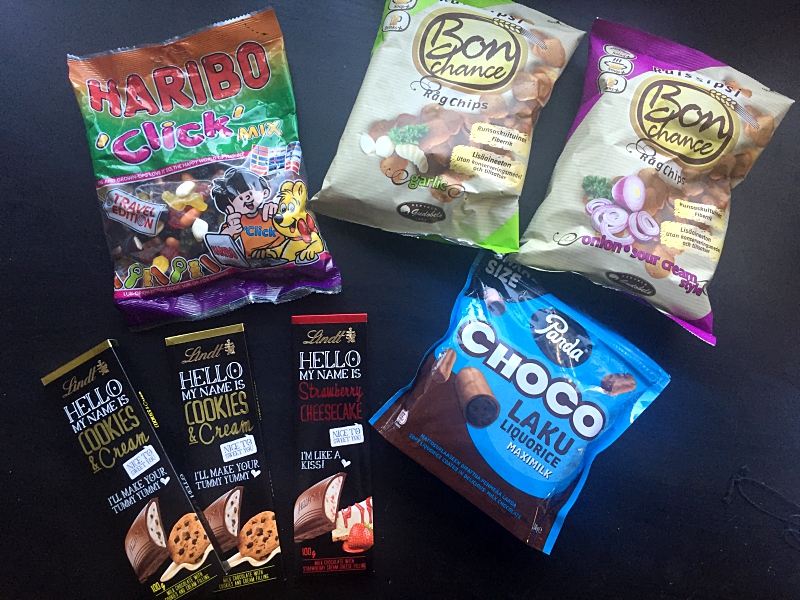 Brunchbrudarna went to Lappeenranta and we did eat a lot and also saw Stella on stage a few times. It was such a great weekend! One of the best to be honest! 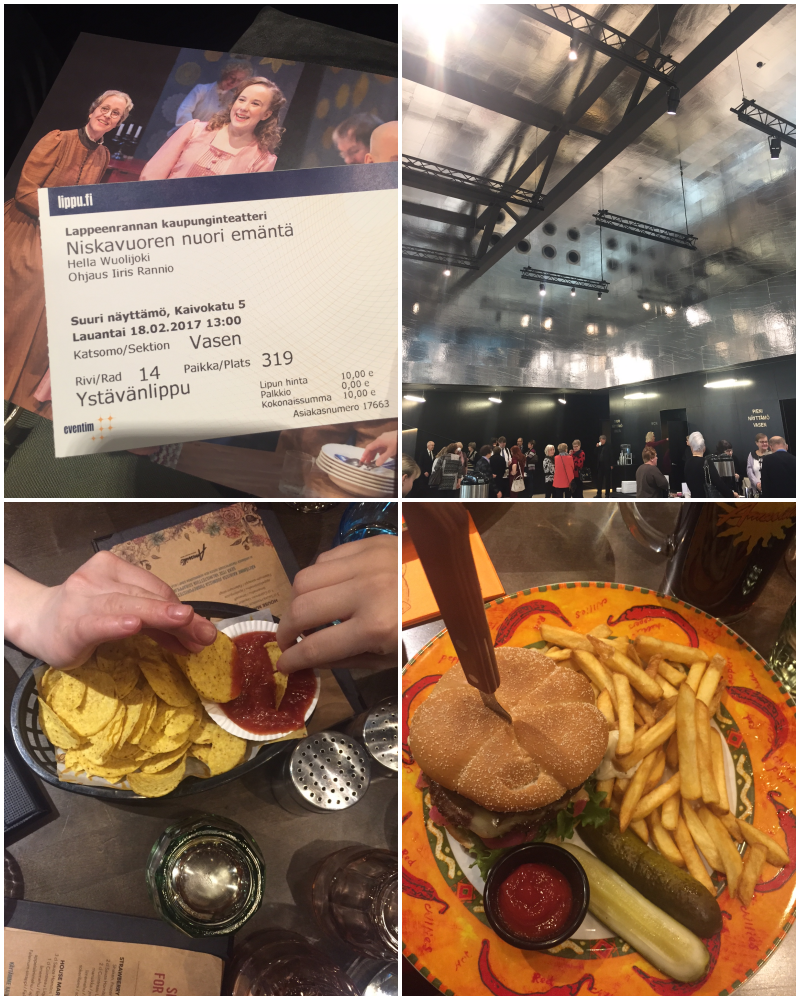 There was also one empties post. This reminds me that I should do one asap. 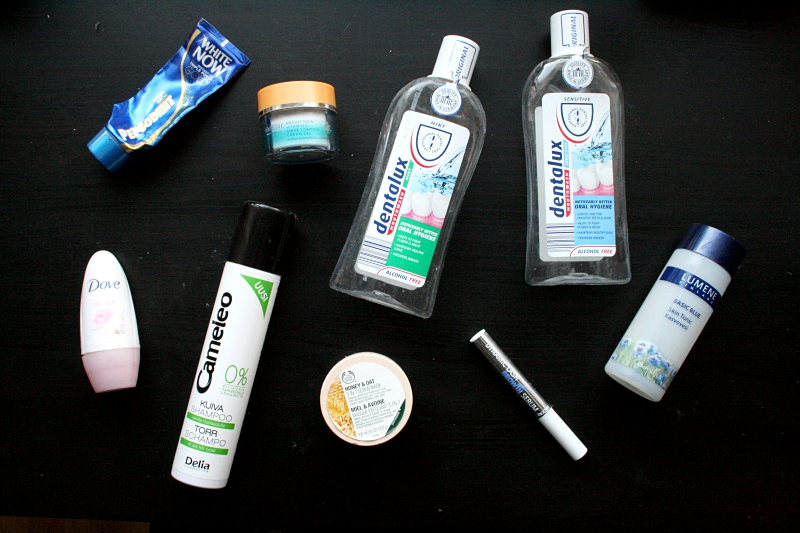 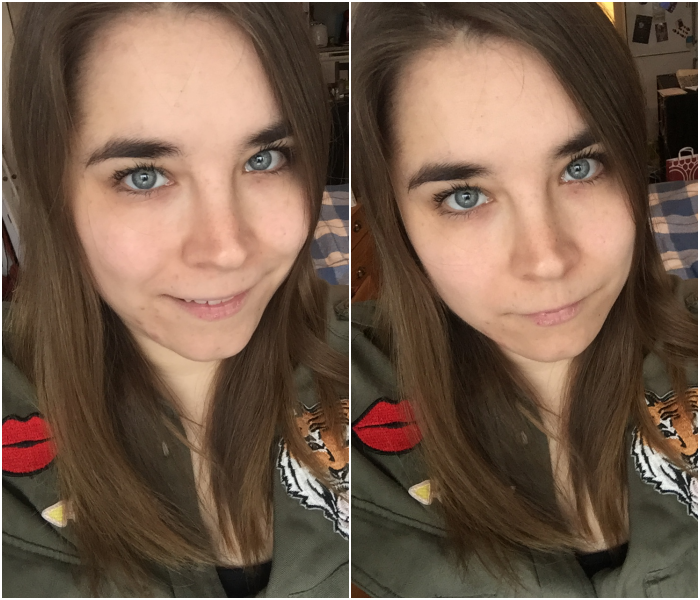 I told you my goals for the year. How did they go...well let's talk about that in another post... 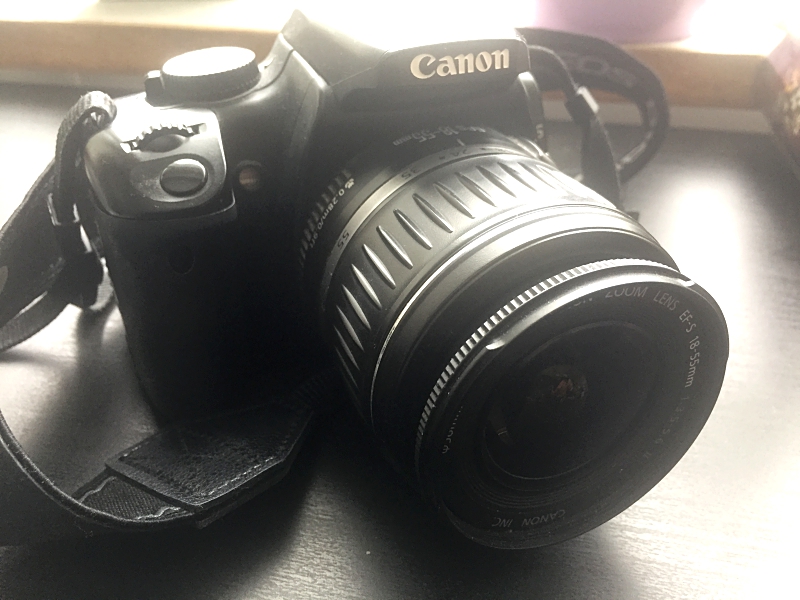 Then there was a little look at what I was using on my hands. 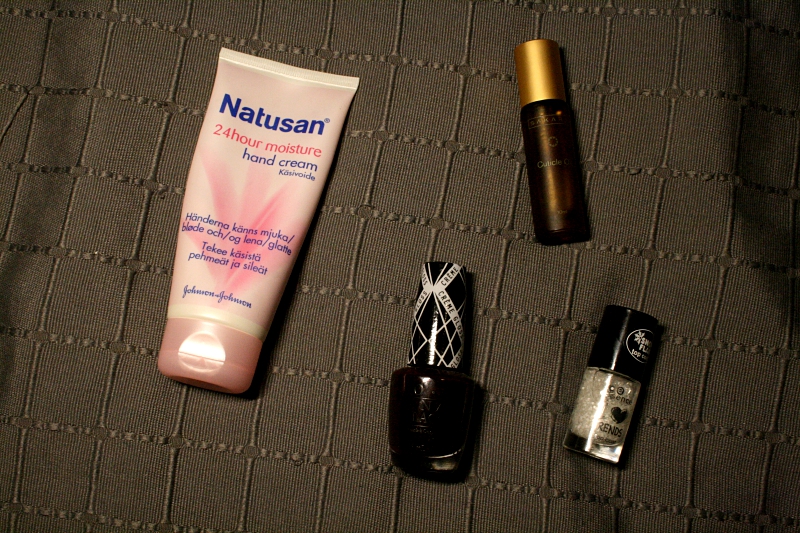 Then the 28 days were over and I did the last post. I really had enjoyed writing every day even if it had been a struggle at times. It still did show me that I can do it if I really put my mind to it. I really thought I had found back to blogging. Well maybe I had but things found their way and made it difficult. 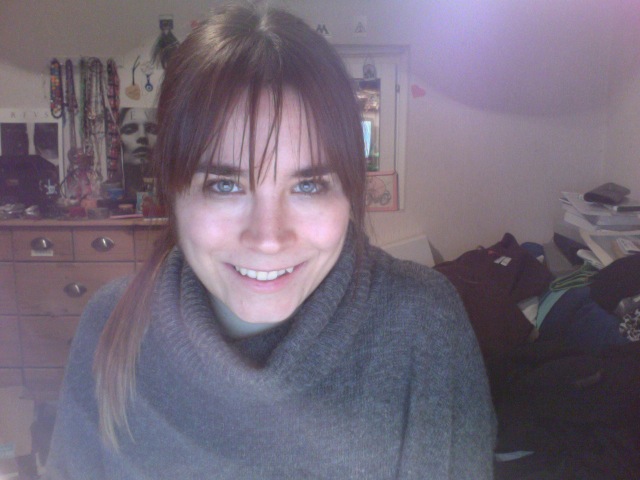 Here are the videos I put out.